Alert: Get the latest news and updates on how the City is responding to COVID-19. 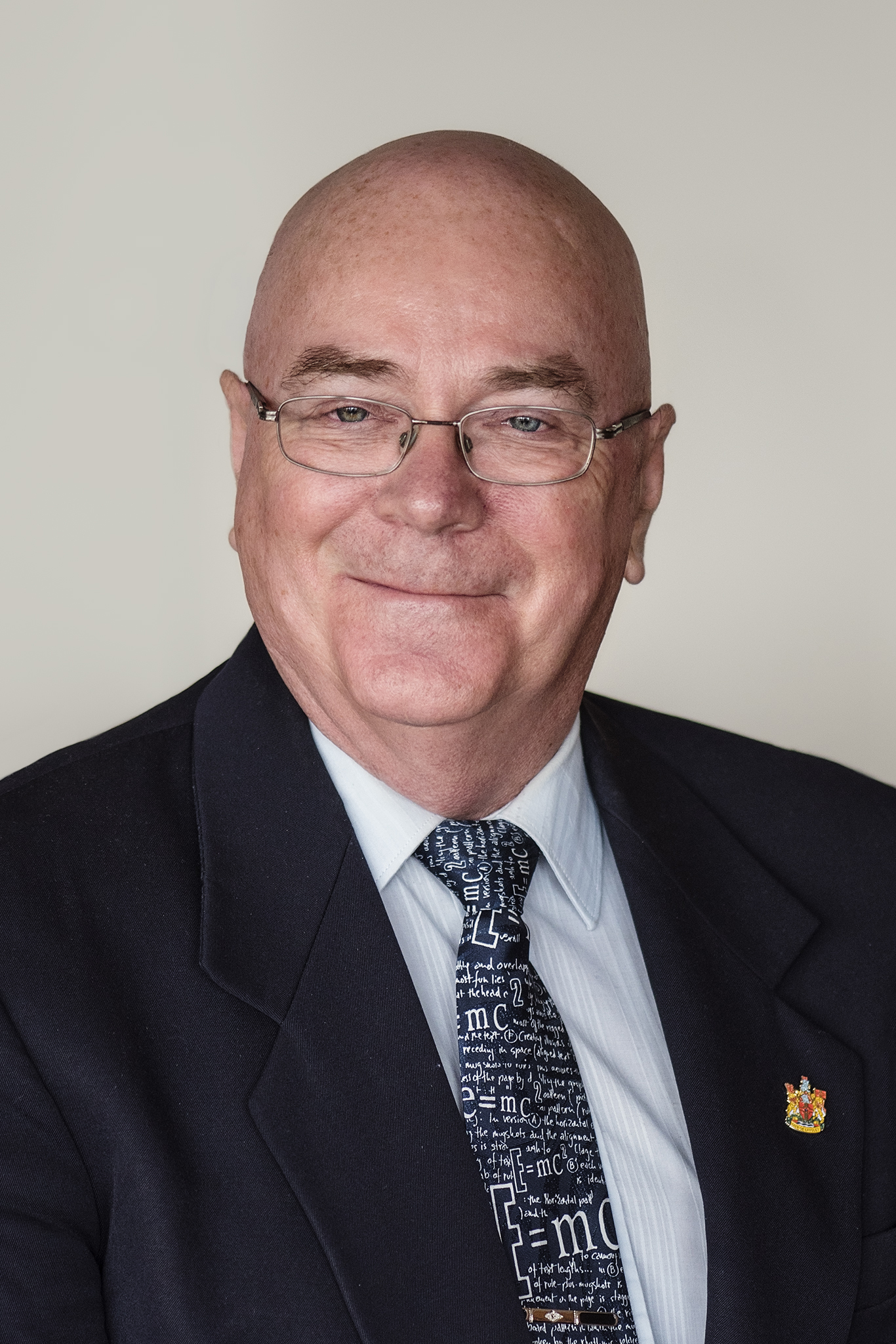 Langley City, BC – It is with heavy hearts that we announce former, long-time Councillor Jack Arnold passed away in his sleep on the evening of December 11, 2019.

Jack Arnold was first elected to Langley City Council during the 1990 election and served Langley City residents for almost 30 years. During his life, he served on numerous Council committees and represented the City on various national and international committees with the focus on local government.  Jack was also the winner of the 2003/2004 Award of Excellence from the Government of Canada and was also a recipient of the Queens Jubilee Medal for his public and community service.

“We are saddened by the loss of someone who gave so much of his life to public service. He will be remembered for being accepting of all and judgmental of none,” said Mayor Val van den Broek. “He was ever-present in the community and he will be missed. On behalf of Langley City Council and staff, I extend my heartfelt condolences to Jack’s daughter and the Arnold family, as they mourn the loss of Jack Arnold.”

The flags at City Hall will be flown at half-mast from now through tomorrow at sunset, and again on the day of his Celebration of Life when announced.