Rogers Hometown Hockey is Heading to Langley City, January 12 and 13 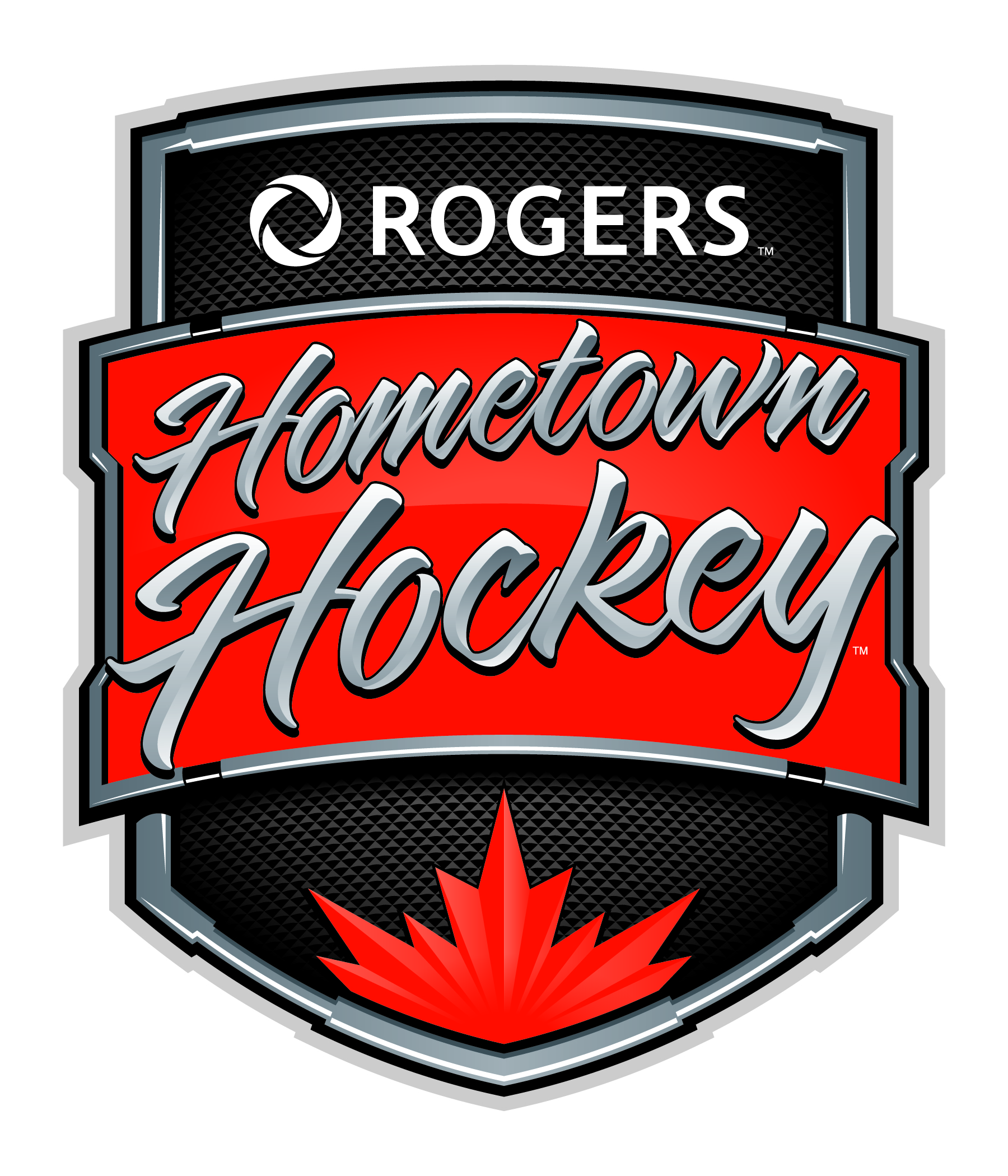 Rogers Hometown Hockey is Heading to Langley City,
January 12 and 13

TORONTO (December 21, 2018) RogersTM Hometown HockeyTM Tour presented by Scotiabank and Dodge is heading to Langley City, BC, for a celebration of hockey on January 12 and 13. Hosts Ron MacLean and Tara Slone will be on site for the festivities, which include meet-and-greet opportunities with NHL alum Kirk McLean, live local entertainment, and the live Sportsnet NHL broadcast.

The two-day hockey festival begins on Saturday, Jan. 12 at Noon PT at Innes Corners Plaza and will conclude on Sunday evening following the Rogers Hometown Hockey outdoor viewing party. The evening’s broadcast kicks off with a special pre-game show hosted by MacLean and Slone live from the Sportsnet Mobile Studio beginning at 3:30 p.m. PT, followed by a showdown between the Florida Panthers and the Vancouver Canucks, on Sportsnet, Sportsnet NOW and Rogers NHL LIVE.

About the RogersTM Hometown HockeyTM Tour presented by Scotiabank and Dodge

The Rogers Hometown Hockey Tour rolls into 25 communities across Canada this season with a weekend of free outdoor hockey festivities for all ages. The weekend culminates in an outdoor viewing party of an NHL game broadcast every Sunday on Sportsnet, with Ron MacLean and Tara Slone hosting live on site from the Sportsnet Mobile Studio. For more information on the tour, please follow Rogers Hometown Hockey on Facebook, Twitter and Instagram.

Rogers is a leading diversified Canadian communications and media company. We are Canada's largest provider of wireless communications services and one of Canada's leading providers of cable television, high-speed Internet, information technology, and telephony services to consumers and businesses. Through Rogers Media, we are engaged in radio and television broadcasting, sports, televised and online shopping, magazines, and digital media. Our shares are publicly traded on the Toronto Stock Exchange (TSX: RCI.A and RCI.B) and on the New York Stock Exchange (NYSE: RCI).